The celebrated Austrian play, Ein Süsses Geheimnis (A Sweet Secret) from 1927, which later became a popular German film with the Meryl Streep of the day, Hansi Niese, brings to life a forgotten feminist comedy from pre-Holocaust Vienna, where diversity and progressive thought were still possible. This romantic comedy centers around a self-determined matriarch, Therese, helping her three daughters navigate the expectations of rigid, societal beliefs – often leading by example – as they find their way into adulthood. Moving back and forth between the archive of its time both through the re-appropriation of Nazi newsreels and propaganda films, as well as ephemeral films of the time (Baker Archives), and the new staging of the play, this new film by Bernadette Wegenstein, currently in development, will take the audience inside a theater space where a vibrant environment of escapism smashes against the harsh reality of its time, which is as vivid as it was 80 years ago.

The film also tells the story of the play’s author, Michael Feuerstein, a celebrated Jewish playwright and attorney in Vienna in the 1920s and 1930s. In 1932, Ein Süsses Geheimnis was released as one of the earliest German sound films with several musical scenes in it including the hit of the time, the Viennese song, “That’s why I am putting on my pink-colored glasses and see the whole words in pink light.”

Bernadette Wegenstein is an Austrian-born linguist, author and critically acclaimed documentary filmmaker living in Baltimore. Her work brings together her feminist thought and her interest in human-centric storytelling. She studied semiotics with Umberto Eco at the University of Bologna and received her doctorate in linguistics from Vienna University. As a post-doctoral fellow, she studied comparative literature and film at Stanford University. Since 2009 Bernadette is a fully tenured professor of media studies at Johns Hopkins University, where she directs the Center of Advanced Media Study. She is the author of several influential books in the field of media studies, including two MIT Press monographs. Getting Under the Skin: Body and Media Theory, and The Cosmetic Gaze: Body Modification and the Construction of Beauty. The anthology Radical Equalities and Global Feminist Filmmaking is currently in press with Vernon Press.

As a filmmaker, she has produced and directed feature-length and short documentaries, including most recently the award-winning feature The Conductor, which has been screened at more than forty international festivals since its release at the Tribeca Film Festival, and currently has a theatrical release in North America. The film has won five Best Documentary film awards including two Audience Awards. The Conductor will be streaming on PBS “Great Performances” as of March 2022.  Her film See You Soon Again about Holocaust survivors living in Baltimore, which was co-produced by the Austrian Film Board, played on ORF and other European TV stations. Her intimate breast cancer documentary, The Good Breast, which premiered at the Geena Davis Gender Institute’s film festival at Bentonville, played at numerous festivals around the world including Shanghai.

Her recent documentary short, which she filmed during the pandemic, See Me: A Global Concert, won numerous awards among which Best Music Film, and Best Musica Editing and was launched on European TV in 2022. She is currently in post-production with the partly animated documentary Devoti Tutti a feminist retelling of the martyrdom of Saint Agatha, and in pre-production with the musical hybrid film A Sweet Secret that adapts a play from 1927 pre-Holocaust Vienna. She is also finishing a book about the filmmaker Jane Campion for Bloomsbury’s Philosophical Filmmakers Series. 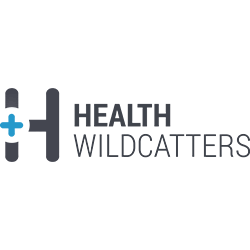 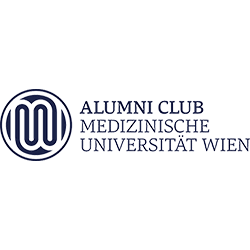 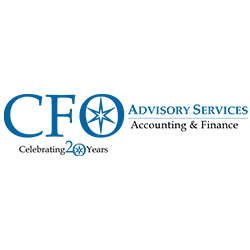 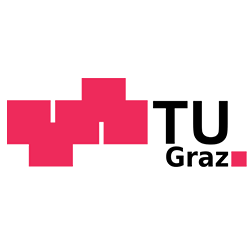 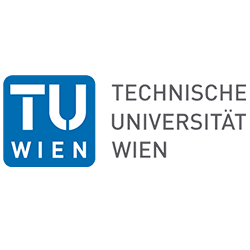 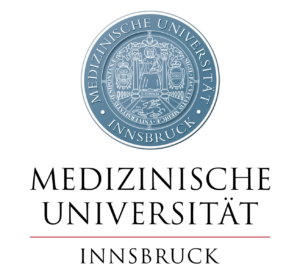 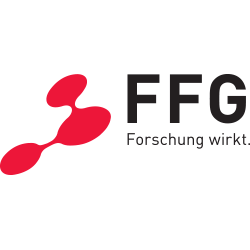 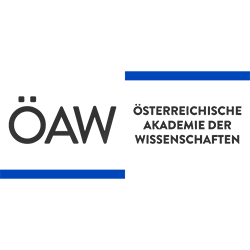 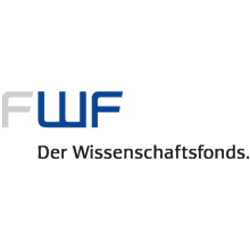 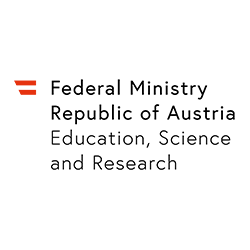 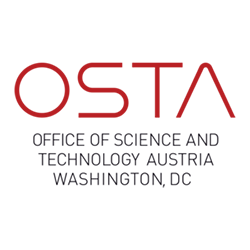 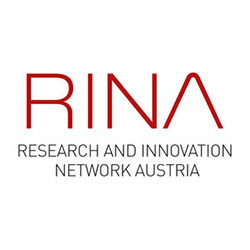 We use cookies on our website to give you the most relevant experience by remembering your preferences and repeat visits. By clicking “Accept”, you consent to the use of ALL the cookies.
Do not sell my personal information.
Cookie Settings Accept
Manage consent

This website uses cookies to improve your experience while you navigate through the website. Out of these, the cookies that are categorized as necessary are stored on your browser as they are essential for the working of basic functionalities of the website. We also use third-party cookies that help us analyze and understand how you use this website. These cookies will be stored in your browser only with your consent. You also have the option to opt-out of these cookies. But opting out of some of these cookies may affect your browsing experience.
Necessary Always Enabled
Necessary cookies are absolutely essential for the website to function properly. These cookies ensure basic functionalities and security features of the website, anonymously.
Non essential
Others
Other uncategorized cookies are those that are being analyzed and have not been classified into a category as yet.
Save & Accept